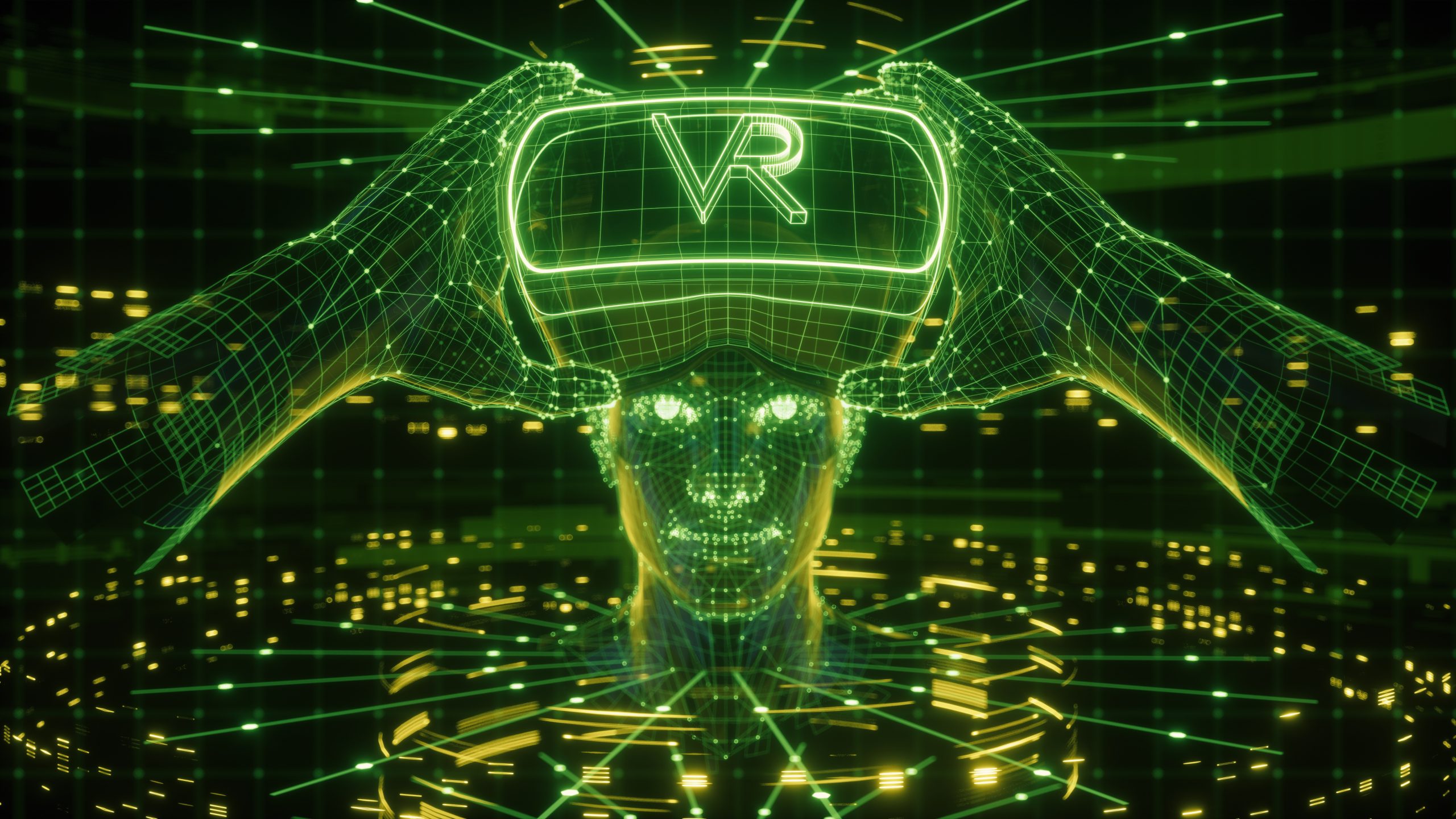 Real estate is notoriously immune to technology. The basics of real estate — acquire land, build on that land, rent it out for cash flow — have remained unchanged since it first became a thing in the Feudal System, when people still fought wars with swords and shields.

But one of the hottest frontiers of digital technology is poised to change the commercial real estate game forever — the Metaverse.

Make no mistake — the Metaverse is a big deal. Need proof? Facebook Inc. actually changed its name to Meta Platforms Inc. in 2021, signaling visionary founder Mark Zuckerberg’s commitment to the space. He even released a creepy, robotic presentation video about the Metaverse and the cool things you could do there — like shop in a virtual Walmart. Exciting!

But that virtual Walmart has to go in a virtual big box retail space … right? Who will own that property, and what will the lease look like?

So … commercial real estate and the Metaverse … a match made in heaven, or a ten-car collision on the highway? Let’s dig into the question for some insight into things to come …

What Is The Metaverse?

The term “metaverse” first appeared in Neal Stephenson’s 1992 sci-fi novel Snow Crash, a portmanteau word between “meta” and “universe.” We know what “universe” means … but “meta” usually means something that is internal or self-referential. “Metamorphosis” is an internal change. “Meta-commentary” is a commentary on commentary.

As defined by the big-tech eggheads investing billions of dollars to make it a thing, a Metaverse is a virtual-reality three-dimensional space with defined boundaries, dimensions, and features.

In a sense, the idea of a Metaverse dates back to MMORPG video games like World of Warcraft. The “world” of that game was not boundless or closed-off. It had dimensions, boundaries, and set geographic features. Players knew the lay of the land, the geography they had to work with. The “world” only expanded when game creator Blizzard Entertainment dropped a new expansion pack. You could describe World of Warcraft as virtual real estate solely owned by Blizzard.

The modern game Roblox is considered a Metaverse.

As we speak, several Metaverses have been created by tech companies and are vying for relevance and user attention. Examples include:

People with access to a Metaverse can log on to the internet and observe that Metaverse from a computer screen, or (even better) a Virtual Reality (VR) headset. A man in Japan and a woman in Argentina could slip on their headsets, enter the same Metaverse, meet at a defined location in that Metaverse, and interact face-to-face.

What Does the Metaverse Mean for Commercial Real Estate?

Anywhere humans can meet — in person or online — they tend to conduct business.

If a Metaverse has defined borders, spatial limitations, and fixed features, you could say that the metaverse has “land.” Virtual land, but land nonetheless. Fixed boundaries and space mean that that land is limited in its supply, which means it has the potential to become valuable … if it became useful.

Look at it this way … Imagine if Blizzard sold a piece of the World of Warcraft terrain to an investor, who then used computer code to create a virtual weapon store that players could shop at in-game.

Yes, it’s all virtual, but that business model is very familiar to us — buying a piece of commercial land, developing improvements on that land, and using those improvements as a base of operations for commerce. Think back to that “virtual Walmart” from the Zuckerberg video.

Believe it or not, “virtual commercial real estate brokerages” are already springing up — brokerages that help people buy and sell virtual property within a specific Metaverse.

On the surface, buying “real estate” in a Metaverse may feel foolish. After all, we’re talking about computer code. Anyone with some coding talent and a few computer servers can come along and make their own. Doesn’t this mean the limited supply of Metaverse land is imaginary? Isn’t it inherently worthless?

Not necessarily. After all, there is land in the real world that is inherently worthless because it is of no economic use. Land on the side of a mountain … on the bottom of the ocean … untillable desert or unbuildable marsh land … this land is effectively worthless, even if it is limited in supply.

So what gives a digital asset value? Traffic. Attention. A user-base.

Anyone could create their own MMORPG to compete with World of Warcraft … but WoW was so popular that it was hard for any other MMORPG to gain traction.

Think about a different kind of digital asset — a social media company. Remember when Mark Zuckerberg bought Instagram? Zuckerberg could have easily built his own Instagram. So why did he pay billions to buy the original? Because the original was already popular. Instagram had a massive, expanding user base … which made it inherently valuable. Zuckerberg wasn’t buying the technology, he was buying its popularity.

Apply this logic to land in a Metaverse. Yes, it’s just code on a server … unless a particular Metaverse takes off and becomes insanely popular, with thousands, millions, even billions of users logging in every day. Space within that kind of Metaverse could become incredibly valuable.

Think about real-life commercial real estate. If you want to lease retail space, which space would be more valuable — a strip mall tucked away in a sleepy suburb, or a strip mall located in a busy downtown commercial district where thousands of people walk or drive by every day?

The space with more traffic is obviously more valuable because more people will see it. With the high-traffic space, you can put your company’s message in front of far more eyes.

If you are wary about committing real-world money to the purchase of virtual land, I don’t blame you. It’s a very new and untested business vertical. First-adopters will be hit-or-miss in terms of success. But for those who hit, fortunes will be made.

If you have an affinity for commercial real estate, keep an eye on this space. It’s a whole new universe! 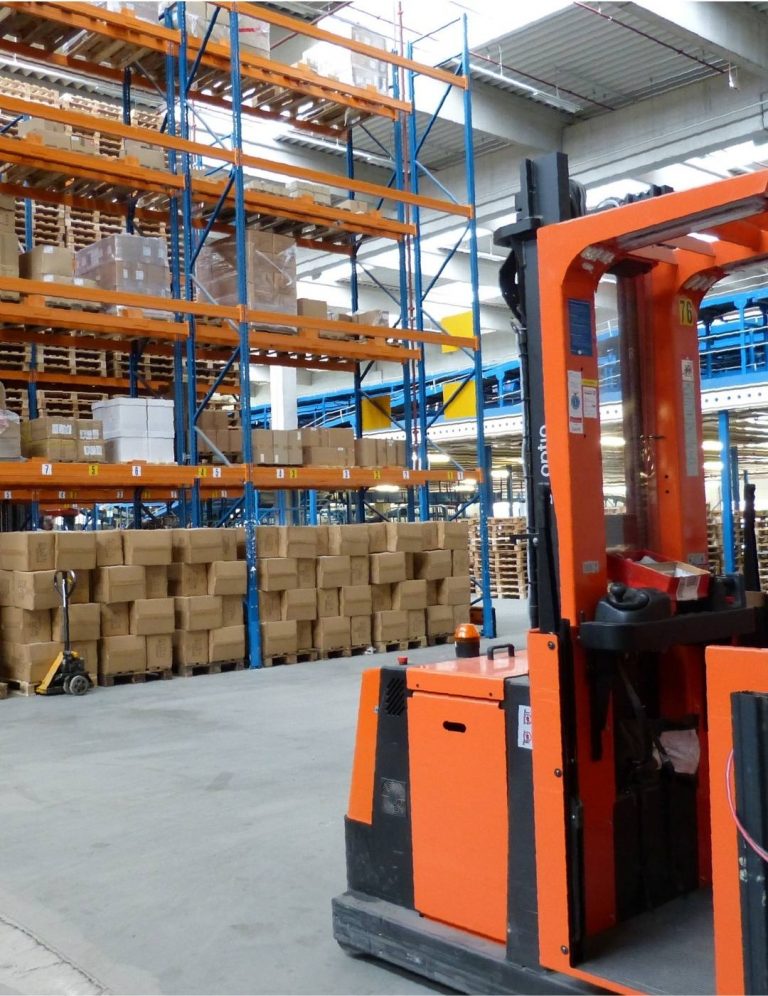 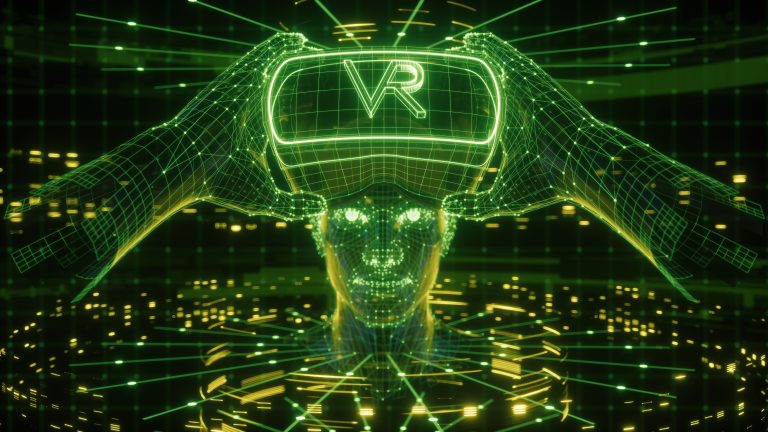 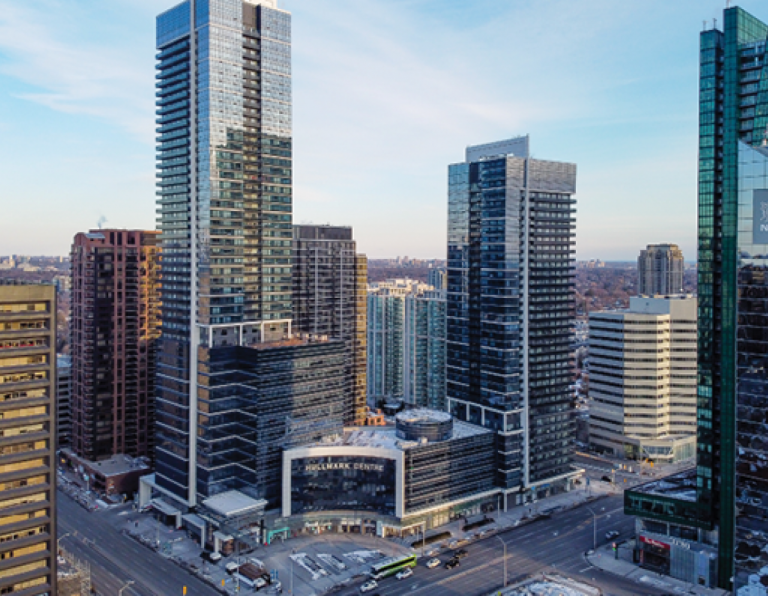